They don’t call him ‘Rapid’ Ricky Evans for no reason. Not only is Ricky described as a legend in the world of darts and one of the fastest throwers on the circuit, but Target’s Wayne Mardle also stated that he is one of the quickest dart players he has ever seen. 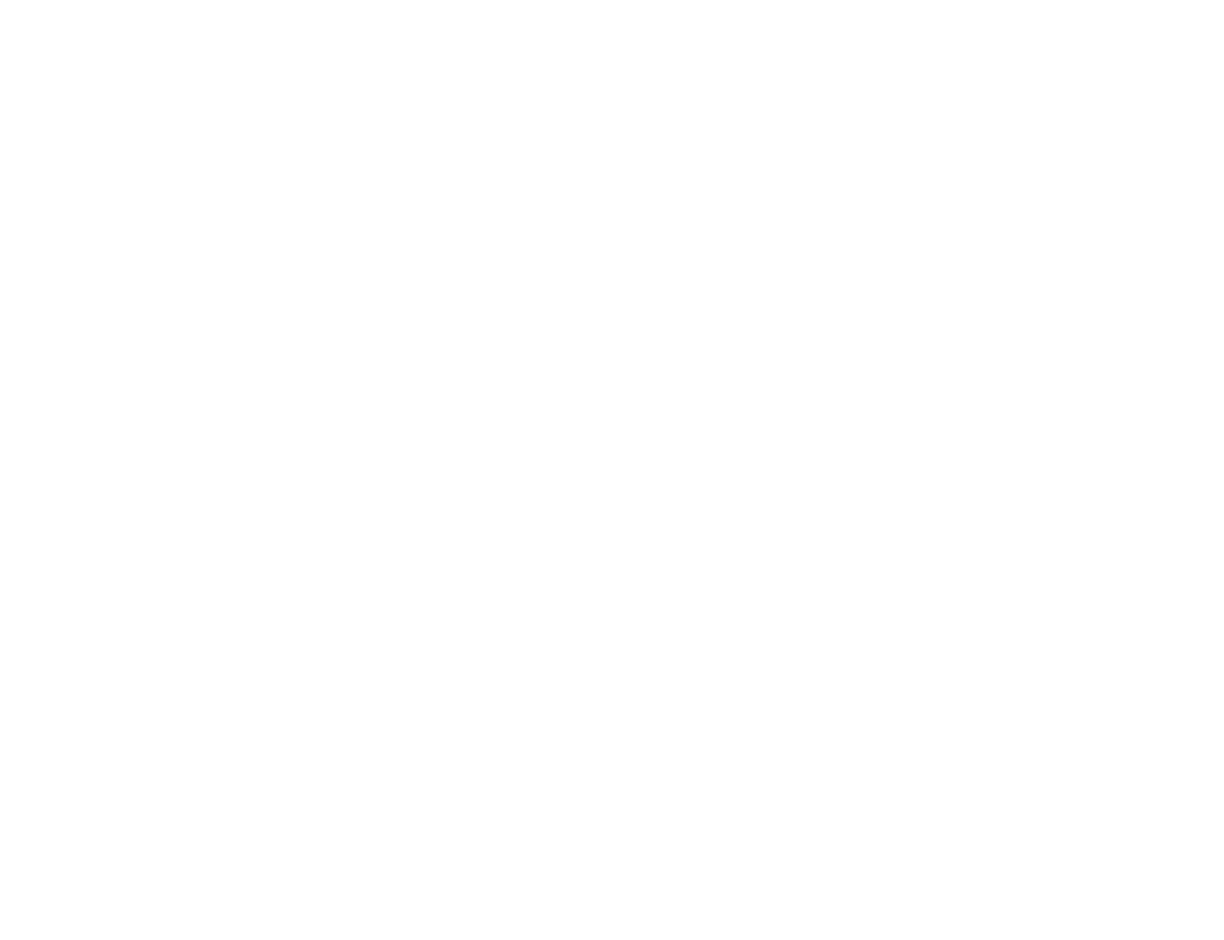 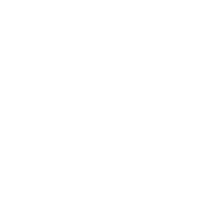 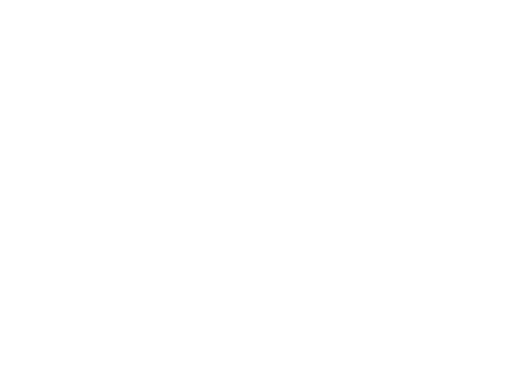 In 2013, Evans played in the Qualifying School to earn a tour card for the Professional Darts Corporation events and succeeded on the first day.

Less than two months later he reached the quarter-finals of a PDC Pro Tour event for the first time by beating Gary Anderson 6–5 in the last 16 of the second UK Open Qualifier, before he lost 6–3 to Peter Wright. This saw him enter the UK Open in the second round stage where he was defeated 5–2 by Joe Cullen.

Evans won through to the final of the World Under-21 World Championship which was played on the finals night of the Premier League Darts at the O2 Arena in London, with Evans losing 6–1 to Michael Smith. However, the result was enough to see him reach the Grand Slam of Darts for the first time, but he lost each of his Group E games to Raymond van Barneveld, Mervyn King and Tony O’Shea to finish bottom of the table. 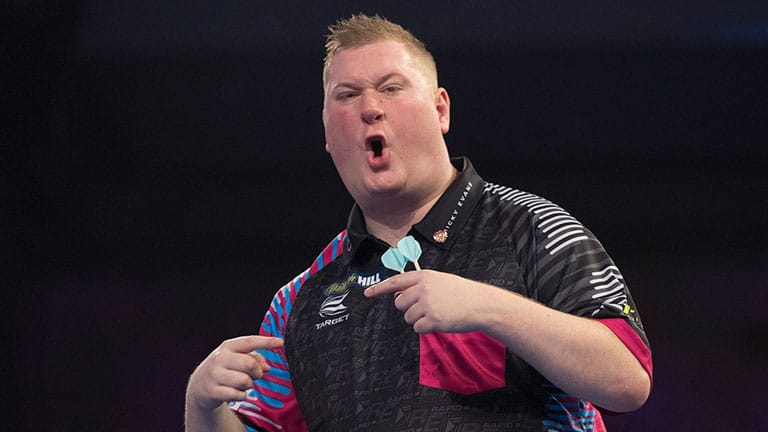 Evans is known for his incredible dart throwing speed, and has been described by Sky pundit Wayne Mardle as the quickest player he’s ever seen. Evans will usually throw three darts within three to five seconds of approaching the oche unless changing position or going for a double, a trait which has led to his nickname of ‘Rapid’.

During the 2017 World Championship, Evans hit a 180 in just 2.16 seconds during his first round match against Michael Smith.